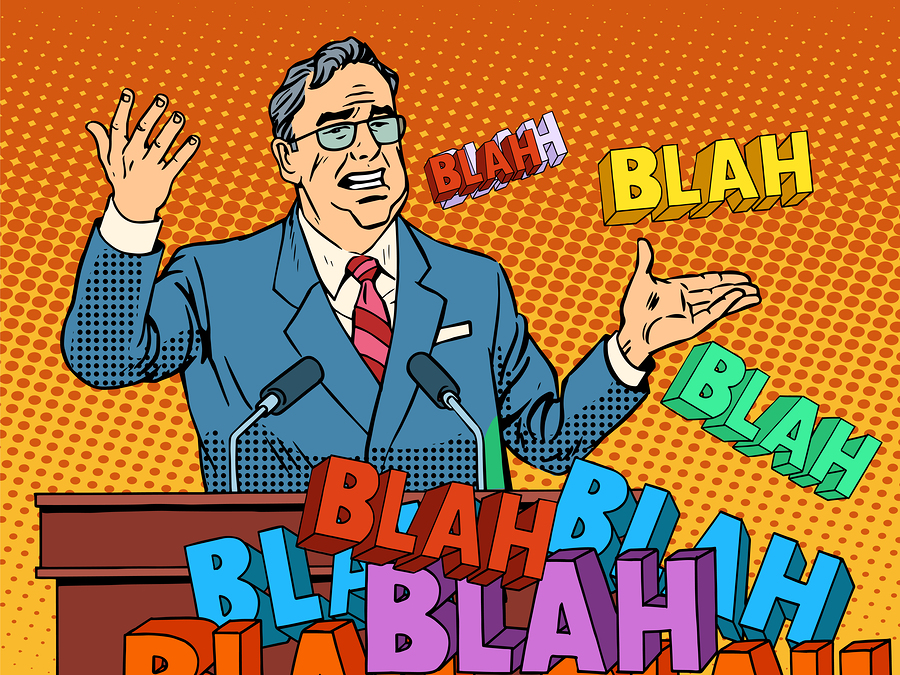 At this late date, anyone who fails to realize that the US government and its media accomplices generate fake news as a matter of course is a dim bulb indeed. The heroic Church Committee of the mid-1970s revealed that the CIA’s Operation Mockingbird had purposely infiltrated and manipulated hundreds of American media outlets. When Hillary Clinton spoke about “fake news” last week, she encouraged as a remedy the passage of the 2017 National Defense Authorization Act, which allocates millions in order to “track foreign propaganda and disinformation efforts.”

The American deep state and the media institutions that slavishly prop it up appear to have realized that they no longer have absolute control over the flow of information, and this seems to upset them greatly. All these phony public conniptions about “fake news” are merely a collective case of the vapors among ruling elites alarmed at the fact that they can no longer dictate what everyone thinks.

Sure, there’s plenty of fake news out there, from every deluded fanatic perched at every conceivable ideological angle. But what makes an unregulated Internet great is that if you have even a chipmunk-sized brain, you can sift through multiple sources on any given topic and eventually discern between what’s real and what’s fake.

It would be a grave mistake to allow the Powers that Be to erect some new Ministry of Truth that determines what’s true and what’s a lie. I can”t remember the last war they started that wasn”t based on a lie. These lying creeps know all about fake news”they invented the art form.