The Lost Charm of Egypt 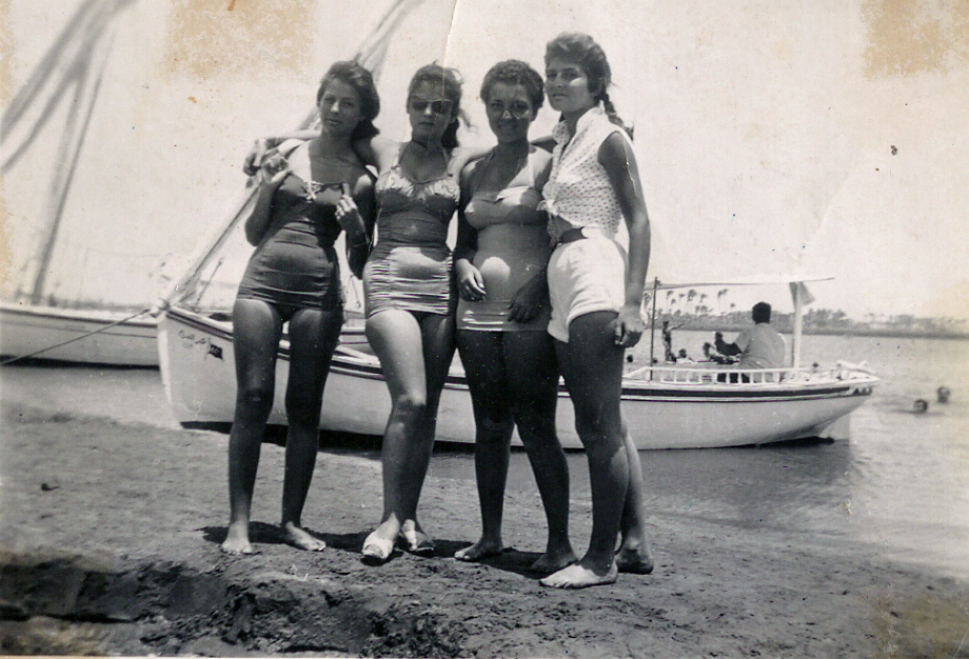 I remember it well. It was July 1952, and I was dining with my parents at the Palm Beach Casino’s patio in Cannes when my father got up and went inside to gamble. He came back rather excited and told us that a friend of his, Greek ship owner George Coumantaros, had passed eight hands at baccarat and won a fortune. (Coumantaros bought a beautiful sailing boat and named her—what else?— Baccarat.)

The next day we went out sailing on the Vagrant and news came over the wireless that Egypt’s military had deposed King Farouk. General Naguib led the coup and was himself overthrown two years later by Colonel Gamal Abdel Nasser, whose pan-Arab dreams ended in tears with his death in 1970. Farouk was a hell of a king—for the 18th century, that is. He gambled and whored and lived in grand palaces, and woe to one’s woman if he spotted her in a nightclub and asked her over. I met him many times in later years in Lausanne, where he would arrive at the Lausanne Palace hotel and have the concierge open up the window displays and show him the latest watches and jewels.

“The masses want and need property rights in the Arab world, not democracy.”

He would then go to the bar and we’d dish the you-know-what. He was a sad, fat, and lonely man but a gentleman. He often talked about his sister Fawzia, the Shah’s first wife, who continued to live in Alexandria until her death on July 2nd of this year. (She was 91, a great beauty who left the Tehran court after six years complaining of boredom and the Shah’s fooling around. The Shah did fly women in from European capitals, but what’s the use of being Shah and not importing women? A friend who was flown in gave me details long ago, and the old boy was nice and gentle, nothing like the pigs that do this type of thing today.)

Farouk became king at 17 while very handsome and was deposed at 32, prematurely old and very fat. He had not kept up with the times and the winds of change. I got to Cairo and Alexandria a lot during the late 1950s; in fact, I flew in every weekend on a small plane from Khartoum, where my father had the largest textile factory in all of Africa. Even after five years of Arab socialism there was no more cosmopolitan city on Earth than Cairo. Alexandria was even more so, full of Europeans with marvelous old-fashioned manners, gentlemen’s clubs for Europeans only, high teas in the late afternoon, and terrific nightclubbing late into the night. Men wore white linen suits and ladies carried fans. It was straight out of the movies, yet the newspapers were spewing hatred against the foreign bloodsuckers and other such epithets. No one gave a damn until it was too late.