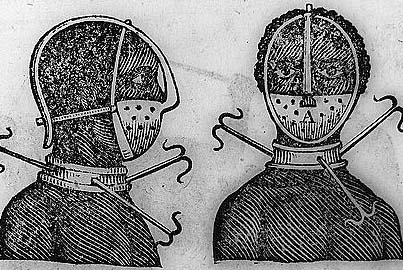 A case in point is Zachary Brewster and Sarah Nell Rusche’s article in The Journal of Black Studies titled “Quantitative Evidence of the Continuing Significance of Race: Tableside Racism in Full-Service Restaurants.” Brewster and Rusche analyze the “culture of white servers” in which white waitstaff allegedly infringe on black patrons” civil rights by profiling them and providing them with poor service. The authors surveyed waiters and waitresses”people who earn most of their income through tips”and found that many of them assume that black patrons tip worse and display worse behavior than other groups.

This research documents a legitimate concern, but it is incomplete and typical of Black Studies research. A more complete study would consider black patrons” actual tipping behavior.

A larger understanding of so-called “tableside racism” would discuss both sides of the table. This vicious cycle is not begun and ended by white racism.

In another article for The Journal of Black Studies, Jason Gainous wrote of “The New “New” Racism.” The abstract reads, “the author suggests that an even more subtle form of racism may exist. Racism may actually be expressed in opposition to big government.”

Is there any escape? The Founding Fathers” small-government ideal is “an inherently subtle form of racism” according to this view.

When Black Studies programs explore the causes of economic and social disparities, they always begin with the conclusion that white racism is the root of the problem. It assumes that all-pervasive racism is tucked behind every political, social, or economic interaction in which blacks participate and that blacks are always the victims. The discipline seems to borrow the format of the popular game show Jeopardy! It begins at the end and works back toward the question. That’s not how academic inquiry should work. And Naomi Schaefer Riley’s ouster suggests that it probably won”t change.