What if the Constitution No Longer Applied? 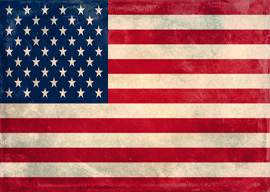