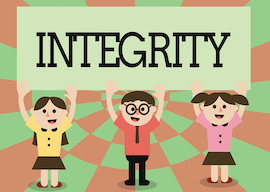 There’s been a lot of talk among neoconservatives lately about some frightful subjects: ... 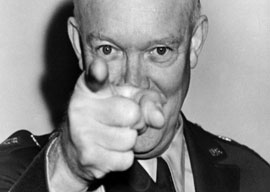 What Did Our Wars Win? 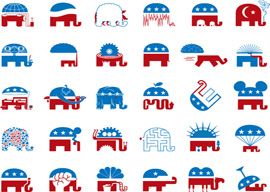 The GOP Reaches Out

Was Irving Kristol a CIA Plot?

Axis of the Expendable: Frum vs. Limbaugh

It seems David Frum’s “axis-of-evil” has been replaced with a new enemy – the “axis-of-the-expendable,” or populist talk radio, once his greatest media ally but now his greatest embarrassment. The neocons loved when talk radio rallied the masses to support their war “ but in true elite fashion, now that they”re no longer needed, neocons are washing their hands of these rabble rousers and their rabble.

The Return of the War Party?

“Real men go to Tehran!” brayed the neoconservatives, after the success of the...

As Charles Stuart is reported to have said when he returned to England after decades of ex...

For all the yammering by talk-radio nitwits and GOP chicken hawks about “supporting the troops,” it’s quite ironic that these same pundits and politicians have had little to say about the many high-ranking troops who support Obama’s decision to close Guantanamo Bay. Throughout, the Bush presidency, I made the point time and again that thanks to talk radio, being a “conservative” now meant never questioning your government so long as a Republican was in charge. To not support the president in a time of war was not only unpatriotic, but anti-military, we heard time and again. Last week these same pundits and politicians not only refused to support their president and his decision during a time of war, but on torture and Guantanamo Bay “ they loudly and boldly opposed the military.

The Stab in the Back

In the frantic post-election scramble for a plausible narrative of How Things Went So Wron...

No politician except for those wishing to retire immediately will risk the wrath of the Israel lobby.

Jonah Jumps the Whale – for Giuliani

Self-proclaimed conservatives and the entire “conservative movement” have had their minds or arms twisted to vote for a leftist who is “good” on Israel and foreign crusades for democracy.