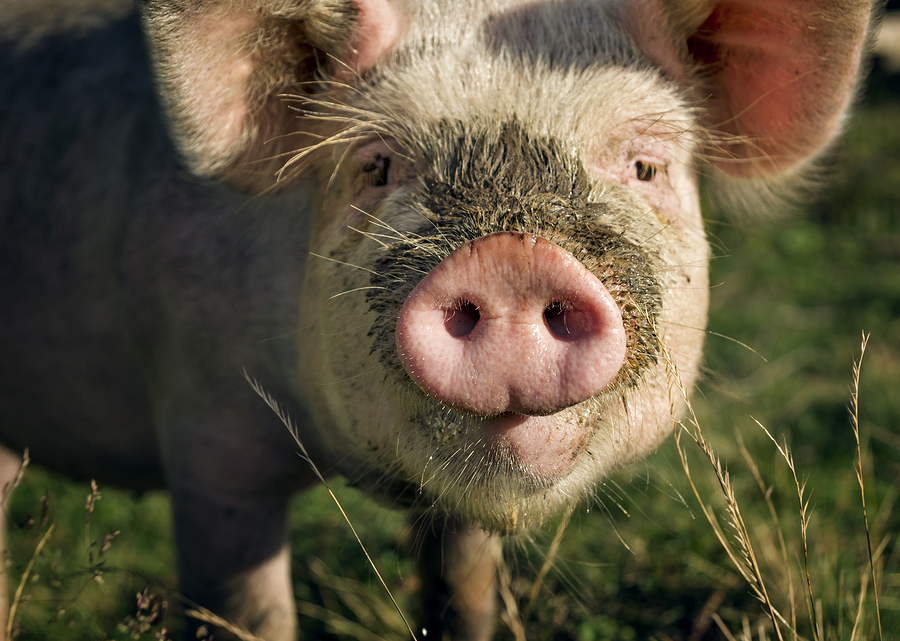 If Mr. Trump had been caught on video talking about early Sienese painting I should have been genuinely shocked and surprised. As it was, could anyone really have been shocked or surprised by his remarks about women? There was something distinctly ersatz, therefore, not to say contrived and opportunistic, about the indignation that greeted their diffusion.

They walk in beauty, like the night
Of cloudless climes and starry skies;
And all that’s best of dark and bright
Meet in their aspect and their eyes…?

I do not think so.

And who is Mr. Trump’s Dulcinea del Toboso? Again, if the Knight of the Sad Countenance had been caught saying the things about his Dulcinea that Mr. Trump said about women, that too would have been a cause of genuine shock and surprise. But he never was, and never could have been, caught saying such things.

“Some kinds of self-censorship are dangerous to public discourse, but not all. There are many things that should go permanently unsaid.”

In other words, Mr. Trump was true to form (or should I say type?). If anyone decided not to vote for him because of what he was caught on video saying a few years ago, that person must have had such little insight into human character that it calls into question the propriety of him having the vote at all.

For myself, I was more shocked and surprised by what an actor called Robert De Niro felt it necessary to say in front of a video camera than anything Mr. Trump himself said. He said (inter alia) that Mr. Trump was a dog and a pig”in effect a Schweinhund“and that he would like to punch him in the face.

I know nothing of Mr. De Niro”for me, a celebrity is a famous person of whom I know nothing”and therefore I have no idea whether or not his remarks were in keeping with his character. But not knowing anything of him, whether or not his remarks were merely the public eructations of a very bad man, I found his crudity genuinely shocking. I am not in favor of political correctness or mealymouthedness, but there is nonetheless something called propriety. Mr. De Niro is not to be called a dog and a pig merely because he called Mr. Trump a dog and a pig.

No doubt it is a clichÃ© to say so, but the enemy of my enemy is not my friend: that is to say, not necessarily my friend. However much you may dislike political correctness, crudity in opposition to it is not therefore praiseworthy, any more than is crudity that is opposed to that crudity. We may be sick of pieties, but our revulsion from them does not give us leave to utter obscenities; nor does our dislike of someone, however intense it might be, give us the right to compare him in public to a dog or a pig, especially when the comparison is made with terrible vehemence. Some kinds of self-censorship are dangerous to public discourse, but not all. There are many things that should go permanently unsaid.

Of course, we all tend to suppose that the enemy of our enemy is our friend. It takes mental discipline constantly to recall that this is not so. We see the danger of not exercising that discipline everywhere. For example, in China it is said that admiration and nostalgia for Mao is on the rise among those who feel that the immense increase of prosperity in China has passed them by and who see only the gross inequality that Mao opposed or claimed to oppose.

The Chinese regime has never been able to repudiate Mao’s legacy entirely, for it is upon its apostolic succession to him that its own legitimacy still rests. It has therefore never allowed open discussion of the Great Leap Forward or the Cultural Revolution, discussion that might endanger Mao’s historical image and hence its own. It is hardly surprising that the disgruntled now compare the present situation with an idealized Maoist past and future, however much worse things actually were in the past or would be again if true Maoism were to return. It is sufficient that Mao would have opposed the present situation that so many find unsatisfactory and humiliating for his theories to seem attractive again.