Biting the Hand That Feeds 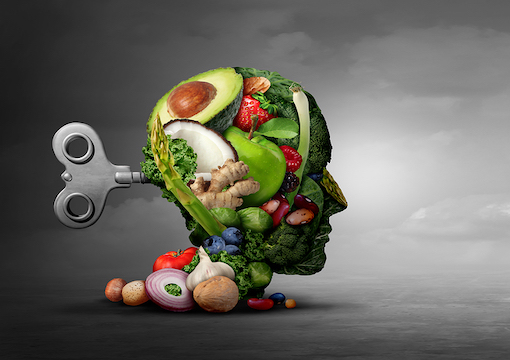 An employment tribunal in England has just ruled that ethical veganism—the refusal to consume animal products in any form—is equivalent to a religion or philosophical belief that is entitled to protection under antidiscrimination laws.

A man called Jordi Casamitjana took his employer, a charity called the League Against Cruel Sports, to the tribunal because he claimed to have been dismissed because of his beliefs. The charity denies this. It dismissed him, it said, because of gross misconduct. It said that he had revealed to the public that the charity had invested pension funds in companies that did animal testing.

The tribunal has yet to decide whether Mr. Casamitjana was dismissed because of his beliefs—prima facie it seems to me unlikely that he was, even if his beliefs were what led him to behave as he did. But the very idea that a tribunal should feel competent to divide beliefs into those which are both truly philosophical and not inimical to a democratic society—the criteria laid down by the law that entitle them to special protection—and those that are not is worrying. It amounts to a virtual licensing or certification of beliefs, akin to a seal of good housekeeping that brings legal privileges. It confers on the courts both the right and the duty to decide what belief is compatible with democracy and what is not. This is a recipe for endless disputation, to the great advantage of lawyers, no doubt, but to the disadvantage of the peace of society.

If the tribunal were to rule that Mr. Casamitjana’s conduct, because it was motivated by beliefs legally protected from discrimination, was therefore itself legally protected from discrimination, chaos could follow. A cashier in a supermarket who refused to handle a product of a kind forbidden by her religion could not be dismissed because of her refusal. If a company dismissed such a worker and claimed that it was justified in doing so because willingness to handle the product was a condition of employment, it might be argued that the condition of employment was itself inherently discriminatory. A church would not be able to dismiss a pastor who advertised the fact that he was now an atheist because atheism is a philosophical belief that is compatible with democracy.

Perhaps it is inglorious for a charity opposed to cruel animal sports to invest in companies that perform animal testing (though, of course, sport and laboratory testing are two very different activities, with very different justifications). But it is also inglorious that a man who indulges in the public disclosure of deleterious information about his employer should demand to continue to be employed by him, using highly divisive legal protections as an instrument of coercion. Talk about wanting your cake—no doubt gluten-free—and eating it!