Decline and Fall of the Anglo Empire 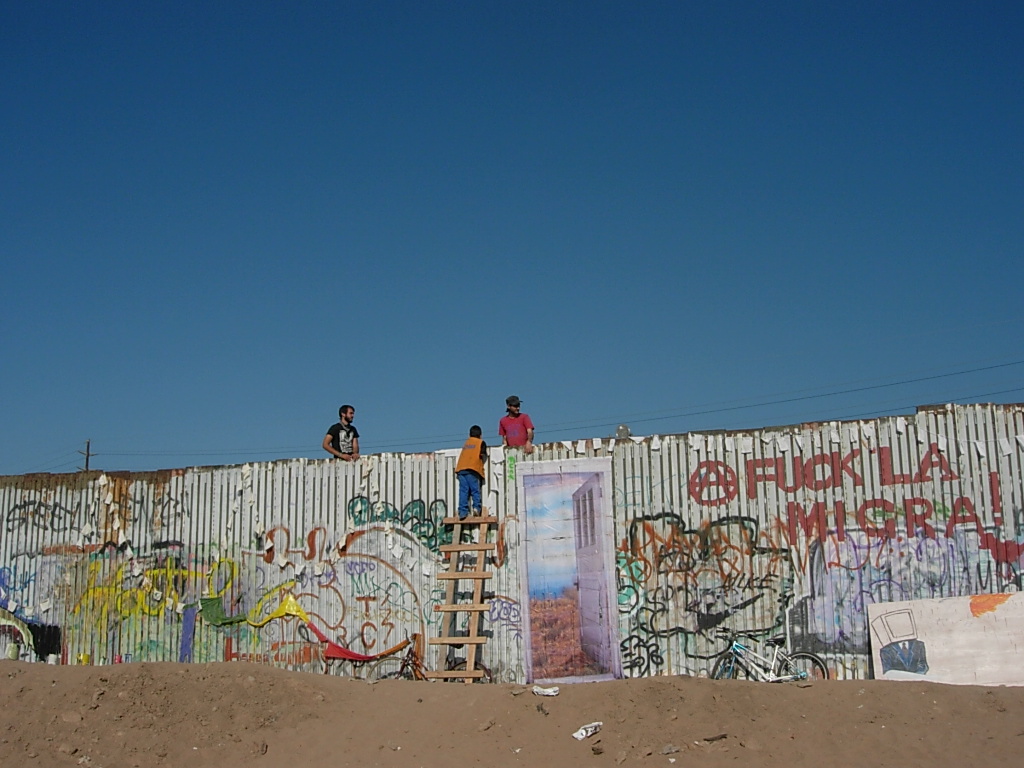 Yet another insane bill has passed through the madhouse called the California State Legislature and now awaits the undead governor’s signature. Indeed, one of the few signs of life he showed during the campaign that brought him back from beyond the grave was when he spoke of the joy with which he would sign such a bill if resurrected. I refer to AB 131, the second half of the so-called “California Dream Act,” which would allow illegal aliens brought to this country as children who’ve graduated from California’s public-school system to apply for college aid.

Predictably, rage against this act of the machine has focused on two points: one, for the happy-spending legislators to plunk down more money from our strapped coffers at a time when they are closing State Parks and cutting down on essential services staggers belief—they show less responsibility than a 16-year-old with four six-packs, his daddy’s car, and a girlfriend to impress. The second is that the recipients are…well…here illegally; their parents’ lawbreaking is thereby rewarded. I share both concerns.

“The Anglo birthrate’s collapse has not been the result of a Latino conspiracy, but of Anglo self-indulgence and sloth.”

But the illegal-immigration dispute encompasses two separate yet related issues. It is obviously a question of both national security and sovereignty—a nation that cannot control its borders has abdicated its independence. The righteous outrage that many feel over this issue derives its energy from another—the gradual re-Hispanicization of the Southwest in general and California in particular, as the redoubtable Pat Buchanan has written in these pages. But not only are conservative Anglo columnists agitated. Members of Southern California’s black community perceive Latino populations’ growth in traditionally black areas and Hispanic street gangs’ targeting of blacks as a form of ethnic cleansing.

But even if the border was locked down and every illegal immigrant was shipped home, this cultural change would continue, albeit at a slower rate. The cause would not be mere legal immigration but that unspeakable 800-pound burro in the room—birthrate. The Hispanics have, to a great degree, not yet learned that sterility ought to be marriage’s aim—and that sex is best outside of that union. That has been the Anglo’s fate to discover.

The Anglo birthrate’s collapse has not been the result of a Latino conspiracy, but of Anglo self-indulgence and sloth. Teddy Roosevelt (no great lover of Hispanics at home or abroad) declared to a conference of Protestant theologians in 1911:

If you do not believe in your own stock enough to wish to see the stock kept up then you are not good Americans, you are not patriots; and…I for one shall not mourn your extinction, and in such event I shall welcome the advent of a new race that will take your place, because you will have shown that you are not fit to cumber the ground.