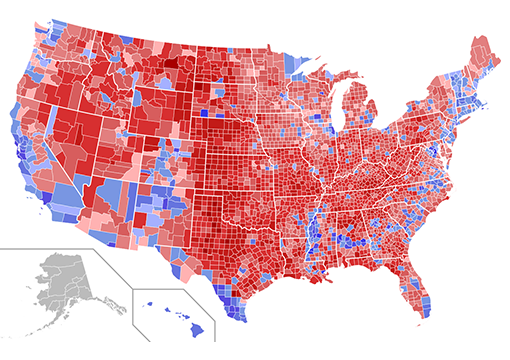 Well, it’s happening. The shit’s going down. If the world isn’t ending, at least the one we knew passed away about a month ago.

This article is being published on the second day of what will likely be the longest summer in American history. After a hyper-claustrophobic national lockdown that took us from the end of winter to the cusp of summer, suddenly the blacks decided to get angry.

I jest, of course—not that the blacks are angry, but that they were the ones who made the decision. The decision was made for them through a meticulously managed plan of indoctrination and selective access to information.

They were told who to blame. And blame them they did. Ironically, they were told this BY the people who were actually to blame, but that’s the way it always works.

Plus, what do they have to lose? It’s not like they’re all suddenly going to become physicists. This is a power move, and if you can’t grab power by inventing things, smash that Gucci store window and grab a fistful of diamonds. I get it.

“This isn’t Blue versus Grey. This is White versus Everyone Else.”

And I hate to break this to you, but this is a race war. It’s not Republicans versus Democrats, East versus West, individualism versus collectivism, Christians versus atheists, or any of the things they’re trying to say it’s about. It’s a race war.

Why? Because the war’s official rallying cry starts with the word “Black.” This isn’t Blue versus Grey. This is White versus Everyone Else.

I didn’t want a race war. No one I know did. But one has obviously been declared.

I didn’t want to be right about all this.

Just as everyone knows they’re going to die but kind of has to pretend they aren’t just so they can get out of bed in the morning, I knew this was coming but I tried to pretend it would happen after I died.

And now it’s here. So what do you do?

Do you shut up? Doesn’t work anymore. Even “white silence is violence” now. First, they made it so that every word out of your mouth is “hate speech.” Now it’s “hate speech” even if you don’t say anything.

They aren’t making it easy, are they?

And amid all this taunting and gaslighting, when someone who probably already had mental issues finally snaps and does something violent, they’ll say…

There are a whole lot of ways to be smart through all this, and that’s assuming there will be a way through it.

And there are a whole lot of ways to be stupid.

If you realize that things are almost certain to get violent, you’d be smart to stay in a safe area and make sure you were able to defend yourself by any means necessary, as our ol’ pal Malcolm Little used to say.

If you start spouting off on Twitter about killing people, that’s stupid. Well, if you’re a government agent trying to entrap people, it’s smart, because you’re only doing your job. But for anyone else, it’s Dumbsville, USA.

You want to look away, but you can’t. And it doesn’t matter when you realize that looking away isn’t going to save you anymore.

It’s been hard to write the past few weeks because not only am I more disgusted than I’ve ever been, it’s hard to see the point in writing sometimes. Sure, you can articulate what a few other people have only suspected and make a few friends out of the deal—but beyond that, the vast masses of people have proved to be irredeemably dumb. The dumber the idea, the more fiercely they will cling to it like a monkey trying to crack open a coconut by smashing it on his balls.

White people, I’m talking to you, too.

If there’s anything positive to come out of the past month, we may have finally seen the death of the ludicrous idea that race doesn’t exist—and especially that whiteness doesn’t exist. White people are easy to find in a riot. All the videos prove it.