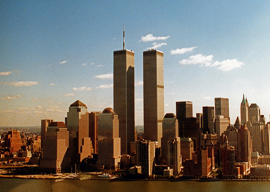 Riots if Obama loses?, the second debate: body language, picayune demands, skewed facts, and an irritating usage, the second debate: immigration in clichÃ©s, Angela does Greece, the case against Europe, the Germans are German, New York goes up, the Japanese are cheap—and so are we!, spacesuits and flip-flops, THE romantic Italian opera.