The Hustle Is On 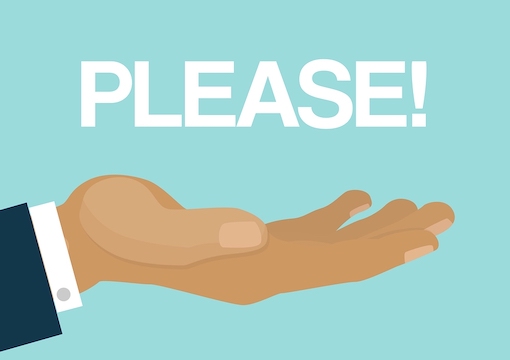 The front page of the New York Post on the 20th of April, 2020, said it all: a large crowd in front of a Brooklyn barbershop being dispersed by police after a riotous party. There was no social distancing, just glum faces full of aggression and contempt for the fuzz. There was not a single white face among them. So far, so bad. Let’s skip now to remarks by the Rev. Jesse Jackson and Congresswoman Alexandria Ocasio-Cortez. Both are calling the epidemic a historical injustice, with a flawed health system designed to help the rich. The Queens Congress lassie, as opportunistic as Fagin of Oliver Twist fame, is demanding reparations for “racism and discrimination built into public policies that make the pandemic worse for blacks.”

Demands for slavery reparations have been around for some time, but in the beginning no serious person took them very seriously. But race hustlers smelled a good one early on and kept clamoring. Reparations for slavery became a subject for debate, and Sulzberger minions followed the Führer’s orders and gave the subject lots of space and approval in the NY Times. Suddenly even late arrivals from Africa were demanding moola and claiming family connections to those shipped over by Arabs 400 years ago.

“America is now a totally different country from the one I first fell in love with back in the late ’40s.”

Now we have the virus, and boy, does this open up opportunities for the Al Sharptons of this world to get their mitts on federal funds. Which brings me back to the cover photo of the New York Post. The crowd was either black or Hispanic, mostly young, and had been partying all night. Perhaps more than fifty crowded into a small barbershop, drinking, sniffing, and smoking pot. Do any of these individuals deserve reparations because the virus is obviously racist and discriminates against them twice as much as it does against white? I would answer in the affirmative, but not for the reasons Jesse or Alexandria might think. I would afford them reparations for being among the dumbest on earth, because stupidity can be as lethal as the Chinese virus, and from the looks of it, stupidity is raging among blacks and Hispanics in the boroughs of Brooklyn and the Bronx in the great state of New York.

Mind you, Jewish people have never been accused of being stupid, but there are recent examples right here in the Empire State as well, where the Hasidic community tried to emulate their black and brown cousins by disregarding the laws of social distancing even more blatantly than their reparations-seeking relatives. When the fuzz ordered a large group of Hasids to disperse at a funeral, the cops were spat upon. In fact, a firefighter by the name of Omar Sattar, a Muslim—I know, it’s a contradiction in terms, Muslims prefer to set fires rather than to fight them—was attacked by three members of the Hasidic sect and spat upon, coming down with the virus as a result. The police did not follow up, and I don’t really blame them. The Hasids are as famous for their hygiene as Puerto Ricans are overrepresented in the Almanach de Gotha.

Never mind. Such are the joys of race and religious hustling by the usual suspects. As the economy—which is the sum of all our livelihoods—goes down Swanee, the race hustlers will up their demands for reparations. America is now a totally different country from the one I first fell in love with back in the late ’40s. First of all it looks very different, especially if one lives in an American city. At times it almost feels third-world. More freebie than free enterprise. A couple of years ago I had back-to-back lunches with Steve Bannon, who had just left the Trump administration. Steve is a straight shooter. He dismissed all my complaints and fears about immigration by telling me they were secondary to the threat China posed to the free world. As it turns out, Steve Bannon was right. This epidemic should help China inch ahead of Uncle Sam, which is the great Chinese dream since always. I’m only glad that at least Donald Trump listened to Steve. We shall see what we shall see. Perhaps living under a Chinese superpower will not be as bad as Steve says. Sleepy Joe Biden will read us stories at night from the White House and make us all feel better.