The Wilding of Linda Fairstein 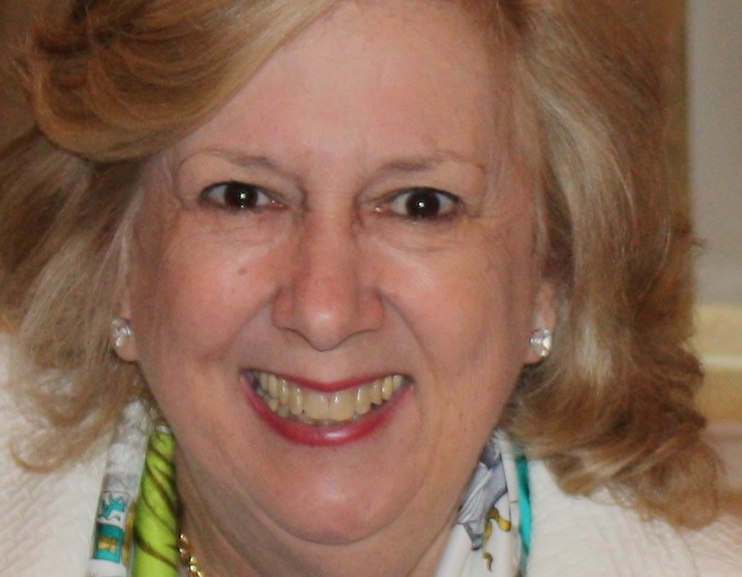 The African folktale version of the 1989 Central Park gang-rape has swept the populace! The mob thirsts for vengeance against evil spirits, like Linda Fairstein.

In the past week, Fairstein, the head of the sex crimes unit of the Manhattan District Attorney’s office during the trials of the accused rapists, has been exiled from society, like an albino chased from the village at the instigation of witch doctors. In a matter of days, she’s been forced off of a half-dozen corporate boards, dropped by her publisher and dumped by her talent agency.

The people doing the ostracizing are full of crap, have no idea what they’re talking about, and get all their information about the case from Hollywood fantasy movies — most recently, the Netflix TV series “When They See Us” by Ava DuVernay, a major beneficiary of the #OscarsSoWhite campaign.

The actual evidence against the five boys convicted of the rape was overwhelming. Nothing has changed that.

In 2002, the convictions of the five Central Park rapists were vacated on the word of a psychopath, Matias Reyes, who suddenly announced that he, too, raped the jogger — not a surprise — and also that he’d acted alone — not possible.

“The actual evidence against the five boys convicted of the rape was overwhelming.”

The real reason the convictions were vacated was that the sainted Robert Morgenthau, Manhattan D.A. since the Fillmore administration, discovered that, during his tenure in office, the slaves had been freed and given the vote. The only facts he cared about were: 1) an election was coming; and 2) so was his impending death. Overturning those convictions would assure him both re-election and an adulatory New York Times obituary.

The media demanded a rewrite, and Morgenthau was just the man to do it.

Reyes’ “confession” changed nothing about the evidence presented at trial. It was always known that other rapists got away: A small sample of semen on the jogger’s sock and cervix did not match any of the defendants’. That’s why, in her summation, prosecutor Elizabeth Lederer told the jury: “Others who were not caught raped her and got away.”

Now we know: Reyes was one of those who “got away.”

Unlike the confessions of the boys convicted of the attack, Reyes’ confession would result in no punishment. To the contrary, he was rewarded with a highly desirable prison transfer. Coincidentally, his conscience struck only after he was imprisoned with one of the convicted Central Park rapists, Kharey Wise, who happened to be the leader of a prison gang.

To be extra sure that the psychopath was telling the truth:

— Reyes was never given a polygraph test.

— The police were prohibited from interviewing him.

— In fact, the police were prevented from even reviewing transcripts of the D.A.’s interviews with Reyes.

— The police were further barred from interviewing Reyes’ prison acquaintances — who said he’d admitted to joining a rape already in progress after hearing the jogger’s screams.

Ah, the argy-bargy of our hallowed adversary system of justice!
The maniacally repeated claim that “there was no physical evidence to tie the boys to the crime” is utter nonsense intended to fool the stupid.

But the use of DNA to solve crimes was nearly unheard of in 1989. No police force in the country would look for DNA to make a case. It was only about a year earlier that DNA had been used for the first time in any criminal court in the U.S. (Florida).

The very month that the jogger was attacked, newspapers were excitedly reporting on a novel forensic technique, a “still unfolding laboratory discovery, a genetic ‘fingerprint’ created from the body’s deoxyribonucleic acid, or DNA” — as the Chicago Tribune put it.

Remember Robert Chambers, the “Preppie Killer”? He killed Jennifer Levin in Central Park three years before the Central Park wilding. Guess what? There was no “physical evidence” tying Chambers to Levin’s murder, either. Police solved it the same way they solved the Central Park rape case: circumstantial evidence and a confession.

Does anyone think Chambers is innocent? (No — he’s white.)

Hard to believe, but it was possible for crimes to be solved before 2001! (That’s about when the use of DNA in criminal cases became widespread.)

What the police had against the Central Park Five were detailed confessions, on videotape, given in the presence of their parents or adult relatives; the deeply incriminating statements of at least a half-dozen of their friends and acquaintances; and the defendants’ knowledge of facts about the crime that only the perpetrators would know.

We’ll review some of the guilt evidence next week.