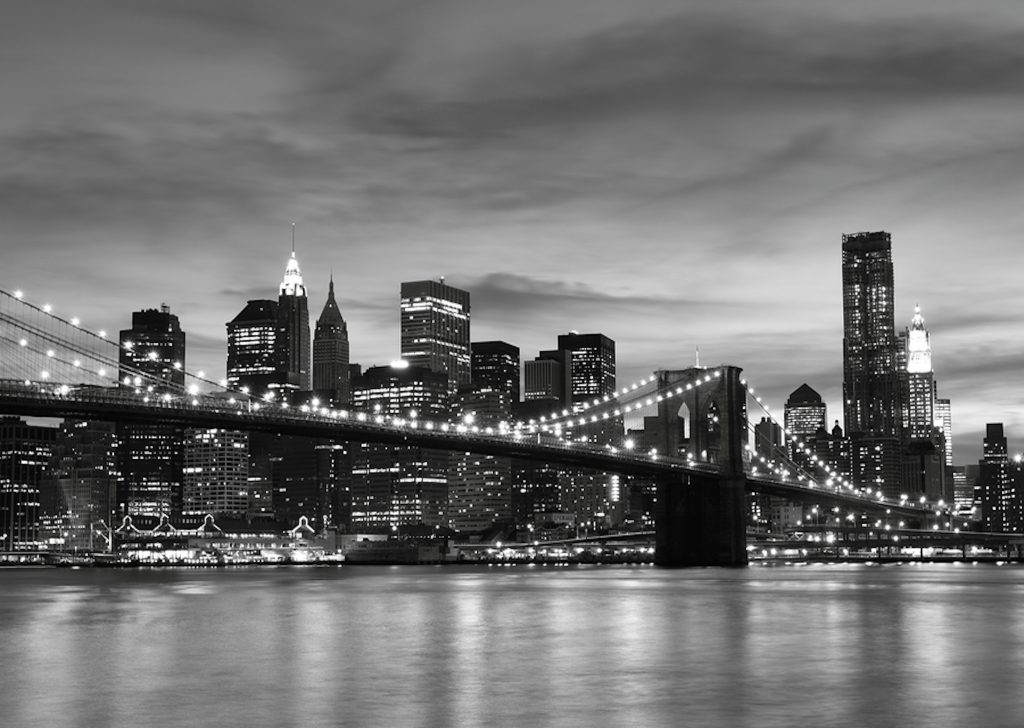 There is fear and loathing in this city, with men looking over their shoulders for the thought police, and hard-eyed women roaming the television studios with lists of sexual predators. There is also dread over the latest exports from the city’s youth detention centers, thanks to Kerry Kennedy, daughter of Robert Kennedy and ex-wife of Governor Cuomo, known to hit the bottle and the pills occasionally, and now busy bailing out criminals who cannot afford bail thanks to the Robert F. Kennedy Foundation.

This is a hell of a city. The criminals are being let out and the innocent (presumed) are losing their jobs after having been accused of sexual harassment. The 500-pound gorilla in the room, of course, is the R-word, with people being fired or suspended by the thought police, who are everywhere. To be accused of racism in New York or California is a death sentence for one’s career, even worse than being accused of grabbing someone’s tits. Shock horror.

Ron Darling was a famous major-league baseball pitcher for the New York Mets who is now a broadcaster. He looks Western but is of Chinese descent. He used the term “a chink in his armor” to describe a Yankee pitcher’s wildness, the Yankee being a Japanese. Shock horror all over again. Darling was threatened with career-ending penalties unless he groveled, which he did. An often-used metaphor almost cost him his career. See what I mean about fear and loathing? Imagine what would happen to you if you did inadvertently brush against a Chinese woman’s tits. Twenty-five to life, most likely.

And it gets worse. Some years ago Doug Adler, a broadcaster for ESPN, described Venus Williams’ forays to the net during a tennis match as a “guerrilla tactic.” Shock horror, he must have meant she looked like an ape, and Adler was…fired. ESPN was bombarded by no-nothings using Twitter, claiming that he had called her a gorilla. He had actually complimented her for suddenly going to the net. Adler was out of a job and now works on a different network after a hiatus of three years.

The best is yet to come: A TV voice, Brian Davis, a veteran, was recently suspended, then dumped for good, for complimenting a basketball player’s moves by saying on the air, “This guy is out of his cotton-picking mind.” Even more fear if your name is Lee, as in Robert E. Lee, the greatest American who has ever lived, as far as I’m concerned. ESPN removed a Chinese man by the name of Lee because he was covering a University of Virginia (my alma mater) football game, and he might have easily been mistaken for a descendant of the general. This makes 1984 and Big Brother look like an Abbott and Costello movie. What will they come up with next against the hated white man?

In the meantime, rappers with strange names that make no sense use the N-word and women-denigrating lyrics to their heart’s content, and no one dares say a word. Black football players with extensive police records are praised to the skies by newspapers like The New York Times and the networks, while insiders now use the name “Ebony Fair” for the magazine’s extensive use of black models and black entertainers. (Meanwhile, the circulation has dramatically dropped, and advertisers are next.)

So what will all this lead to? I for one no longer go to nightclubs because there are no clubs left for normal people. The Boom Boom Room is still okay, but anything else is a bad joke. Freaks, drag queens, street hustlers, parasites, and pretty boys for sale are the norm. The last time a lady went to one was during the late ’60s. Last Saturday night, Michael Mailer gave a dinner for me at his place in Brooklyn Heights overlooking the Statue of Liberty and the waters that Washington crossed when he escaped General Howe’s encirclement back in 1777. All the men were friends: a screenwriter, an artist, a fund manager, Michael, and little ole me. The girls were beautiful and young. Two of them in particular were to die for. We played a game about whom one would have loved to have dinner with, and who was the person they admired most that they actually have dined with. It was a lot of fun and the men were a bit more interesting than the women. One beauty said she’d love to have dined with her grandmother.

Afterwards a couple of the ladies left. We were surprised, but the booze kept us jolly and the conversation really flowed. Then the prettiest of them all, who had stayed behind, told us why: “You boys are all good friends, make jokes with each other, and enjoy each other’s company. You not once addressed us and our needs.” Gee whiz, I actually never thought they had any needs, but then I’m a selfish son of a bitch. The one who stayed behind was sitting next to me, so I addressed her: “The truth is that throughout the evening all I did was think of you, and how much I wanted to fuck you, but of course I would never dare say anything of the kind. This is the truth and nothing but.” She gave me a wan smile, but the men did not look best pleased. Truth will get you nowhere nowadays.