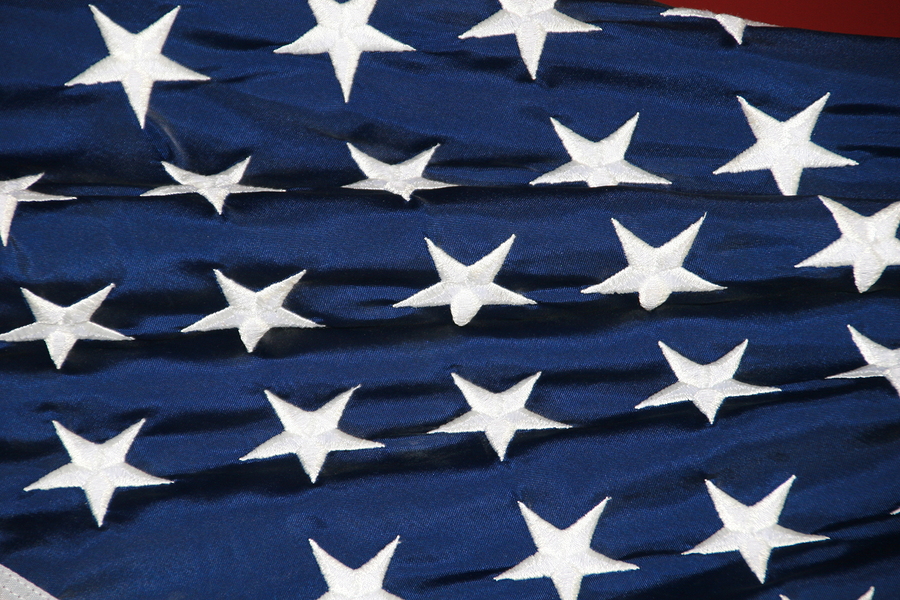 After a contentious convention fight, former New Mexico governor Gary Johnson has emerged the presidential candidate of the Libertarian Party. As a successful two-term governor, he is far and away the most qualified LP candidate in decades. Johnson’s vice president, former Massachusetts governor Bill Weld, shares the gravitas.

With two able governors on the ticket, it feels like the stars are aligning for libertarians. They”ve ditched the nerdy book clubs, begun taking hygiene seriously, and attracted two accomplished executives to lead the party. In a year when both major nominees are loathed, the LP is poised for major gains. So could this be the year when the duopoly that controls Washington’s welfare-warfare apparatus is finally busted?

Johnson is busying himself by going on Sunday talk shows and gloating about his ability to attract voters from both major parties. He bragged about his bipartisan appeal on Meet the Press, telling host Chuck Todd, “You know, my name has appeared in three national polls. 10 percent, 10 percent, 11 percent. And in those polls they did a bit of analysis and actually determined that I took more votes away from Hillary.”

It’s true that Johnson’s poll ratings are surprisingly high for a third-party candidacy. RealClearPolitics is including his name in national polls, no doubt boosting his visibility and name recognition. Independents are open to casting a ballot for a man who has adopted the think-tank-friendly nomenclature “fiscally conservative and socially liberal.”

But all the talk of a “Johnson moment“ ignores the basic reality of the country: Third parties don”t stand a chance. And any party putting Gary Johnson forward as a presidential nominee is bound to collapse.

As every Politics 101 student knows, the electoral college makes it nigh impossible for there to be a competitive race between three factions. In the fight for 270 electoral votes, any marginal third option ends up sucking away support from one candidate, leaving the lucky candidate left with a clear path to the Oval Office.

Polls right now show that Johnson could potentially steal support from both Clinton and Trump. But we”re still six months away from the general election. Last go-around, Johnson was polling at the same place he is now. In the spring of 2012, the governor, when included on the list of preferred candidates, came in around 7%. How did he do that November? A measly 1.2% of the electorate picked Johnson over Mitt Romney and Barack Obama.

Not exactly a libertarian moment. And I”d bet a few slips of fiat currency that this fall will play out much in the same way. As the election nears and the stakes become more real, voters will make a choice between the two most viable options. The choice won”t be based on reason, compassion, or logic. It will be one of fear and disgust“the necessary ingredients of politics.

But supposing that America’s electoral system didn”t systematically make third parties irrelevant, the Johnson campaign would still be dead in the water. That’s because the candidate is a dopey ignoramus in a party full of punky agitators, drug users, cerebral loners, and just plain loons.