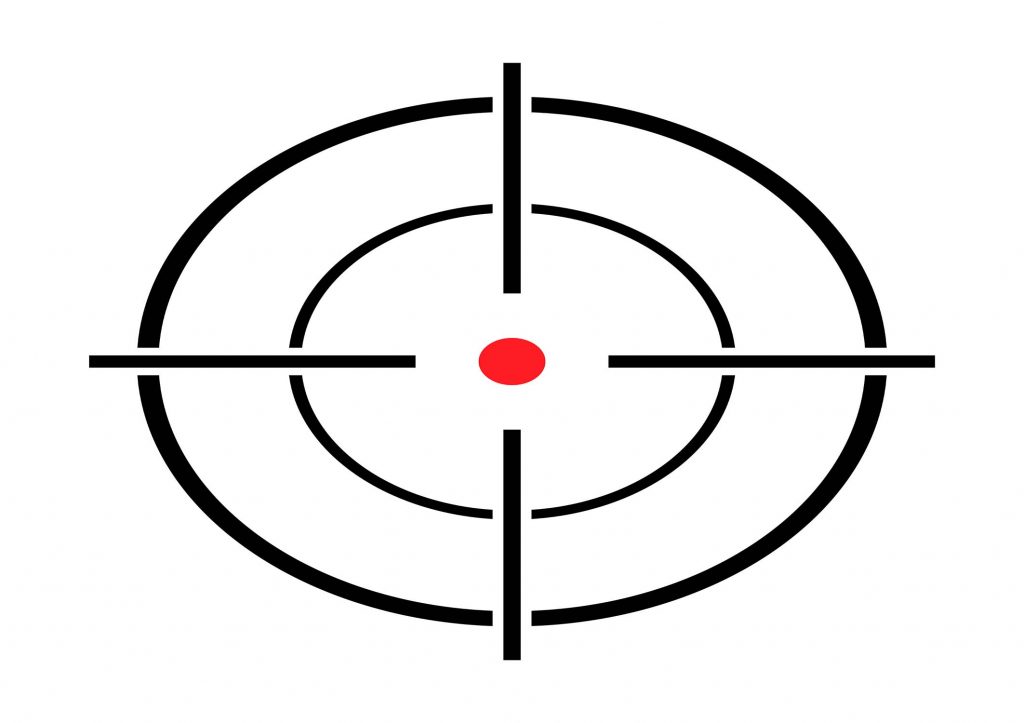 Sadly, mass shootings are back in the news with the second Dylann Roof-style white-racist-on-black-innocents mass shooting of the past seven years, this one not in a Charleston church but in a Buffalo supermarket.

But despite all the chatter about mass shootings, almost nobody understands the different types of them, so public discussion makes little progress.

Thus, tens of millions of Americans assume, having been reminded over and over again by the media about a handful of canonical cases, that mass shootings are the doings of rifle-wielding angry young white men. These white supremacist terrorists are, we are informed, the worst security threat facing America. Something must be done, such as junking the first two amendments to the Constitution.

“Despite all the chatter about mass shootings, almost nobody understands the different types of them, so public discussion makes little progress.”

But last year, according to Gun Violence Archive, there weren’t just a handful of memorable mass shootings, but 693, almost two per day. There had been “only” 272 mass shootings back in 2014, before the Ferguson Effect kicked in. Then the Floyd Effect drove the number up from 417 in 2019 to 611 in 2020 and 693 last year. This year is on pace to be similar to the first two years of our ongoing “racial reckoning.”

All careful investigations find that a large majority of mass woundings involve black victims and black perpetrators. For instance, The New York Times published its analysis of all 2015 incidents with four or more gunshot victims (not counting the initiator of the shooting) killed and/or wounded:

Over all, though, nearly three-fourths of victims and suspected assailants whose race could be identified were black. Some experts suggest that helps explain why the drumbeat of dead and wounded does not inspire more outrage.

Still, there are different definitions of a “mass shooting,” from the common “at least four victims dead and/or wounded” to Mother Jones magazine’s tendentious but informative “we know it when we see it” list of 127 mass shootings that best fit media stereotypes.

Mother Jones takes further steps to exclude off-Narrative incidents, such as robberies gone wrong, gang dustups, domestic murder-suicides, and shootings in which nobody saw nothing because, in this neighborhood, snitches get stitches. For instance, the St. Valentine’s Day Massacre that Al Capone ordered in 1929 that rubbed out seven Irish mobsters would not make Mother Jones’ list if it happened today because it was gang-related.

These criteria pare down Mother Jones’ mass-shooting count to only 127 cases over the past four decades, but their list manages to catch almost all the mass shootings that New York Times subscribers are trained to recall. All the hits are included: Columbine, Aurora Dark Knight Rises, Sandy Hook, that incel in Santa Barbara, Roof, the gay Pulse nightclub, Las Vegas, Parkland, the El Paso Walmart, and so forth and so on.

They started with a requirement of four or more murdered victims (with the wounded ignored), but in 2013 switched to three or more dead bodies.

Whether the minimum number of victims counts only the dead or the dead and wounded has a sizable impact on the racial makeup of the enumerated perps. For instance, the New York Times study was dominated by black-on-black mass shootings because it required four victims to be struck by bullets, but not necessarily to be killed. Blacks tend to get involved more in mass wounding shootings than in mass killing shootings.

In contrast, Mother Jones’ list of favorite Columbine-style mass killing shootings is longer on white perps, with 59 percent of their 127 most famous shooters since 1982 being white.

…the commonly cited profile of a serial killer in the U.S. being a white male in his mid to late twenties is not accurate.

The racial impact in mass shooting counts depending upon the methodology is owing to what I, semi-facetiously, call Sailer’s Law of Mass Shootings: If more victims are wounded than dead, then the shooter or shooters are likely black. But if more are dead than wounded, the shooter (who is almost always a loner) is probably nonblack.

In the exciting man-bites-dog stories of rare non-black mass killing shooters—you know, the ones with lengthy manifestos that you can use to discredit your ideological opponents—the gunman made up his mind ahead of time that he was never coming home: He’d die at his crime scene or spend life in prison. Hence, not needing to flee, he has time to finish off the wounded.

This also helps explain why rifles and shotguns are used half the time in mass killings according to Mother Jones, while handguns accounted for 92 percent of total 2020 murders according to the FBI. If you don’t intend to get away, it’s less of a risk to have a witness notice you carrying a long gun on your way to your crime. (Still, it’s surprising that half of Mother Jones’ cases are handgun-only mass murders.)

In boringly typical dog-bites-man stories of black mass wounding shooters (usually at a black social event), the shooter (or, quite often, shooters) isn’t aiming to become nationally notorious by murdering everybody in the room. They just want to kill one or a few guys with whom they have a beef, frequently on social media, and are indifferent to the fate of bystanders eating ribs in the background.

When they hear sirens or their enemies’ friends start shooting back, they run. They often have a quite reasonable hope of getting away scot-free because witnesses at the party will likely be too intimidated by these crazy mofos who are so cold they accidentally shot a bunch of little kids and old ladies that none of the survivors will squeal to the cops.

But on their way to the party, they don’t want an honest witness outside of their social circle to notice they are carrying a big gun, so they generally stick to concealed handguns.

Of course, Sailer’s Law of Mass Shootings isn’t a law, it’s just a statistical tendency, one of the more striking ones in the social sciences.

For example, Sailer’s Law flopped in the shooting at a Presbyterian church in a Southern California retirement community over the weekend in which one Taiwanese congregant was killed and five others wounded. The shooter was not black, but instead a Chinese immigrant who hates Taiwanese. (Aren’t we lucky that mass immigration lets us Americans get to be involuntary participants in the whole world’s ethnic resentments?)

But the would-be mass murderer’s fiasco wasn’t for lack of Asian effort. It appears that his methodical plan (he brought explosives and Krazy-Glued the door locks shut) to kill many of his ethnic enemies was thwarted largely by his one murder victim, Dr. John Cheng, who gave his life charging the gunman, thus disrupting his agenda. So, yeah, the killer likely feels today that his failure to achieve a larger killed-to-wounded ratio than the typical South Central gangbanger mass wounder on a Saturday night brings great shame upon his ancestors.

But it’s not just that black mass shootings tend to be kind of stupid and dull, with more social media beefs than manifestos. Even a truly memorable black mass shooting, such as the spectacular July 7, 2016, Dallas Black Lives Matter police massacre that helped get Donald Trump elected president, can get memoryholed for subverting the Narrative.

Johnson, who’d had military training, was notably more competent than most mass shooters. The reason he didn’t kill more than he wounded is because he chose to take on hard targets: cops, who are armored, who are trained what to do when they get shot at, and who shoot back.

And then Johnson became perhaps the first (but probably not the last) human in history to be blown up by a robot.

So which massacre is more part of The Conversation in this decade: Dylann Roof in 2015 (nine killed, one wounded) or Micah Johnson in 2016 (five killed, eleven wounded)?

The New York Times has mentioned the name “Micah Johnson” or “Micah Xavier Johnson” three times in this decade versus “Dylann Roof” 36 times. Since 2020, The Washington Post has run eight Roof articles and zero Johnsons. FoxNews.com records their making sixteen references to Roof and none to Johnson. So, sixty Roofs to three Johnsons across the three sources over the past 28 months, with no mentions of Johnson at any of the three outlets since the Buffalo shooting.

The fact that Johnson shot fourteen cops the night that Obama, Hillary, and the prestige press explained how angry blacks should feel over police shootings is too embarrassing to be remembered.